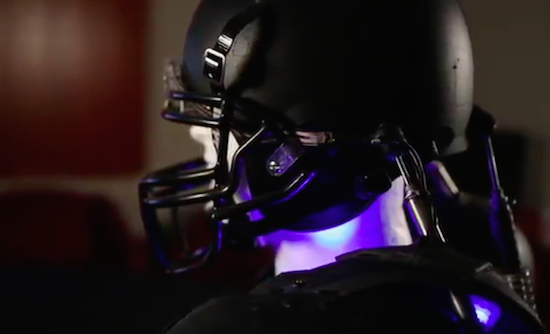 For a high school science fair project, Berto Garcia came up with an idea to help reduce concussions among football players. Now a student at Texas Tech University, he holds a provisional patent for the award-winning, life-changing project.

The helmet-and-shoulder pads system consists of an Arduino connected to four sensors around the front and inside of the helmet, which is programmed to stabilize immediately after impact. When the stabilizers are not activated, players have full movement. But when a wearer suffers a hit above a certain threshold, the board activates the stabilizers, locking the helmet into place and stiffening up to reduce the whiplash motion of the neck. It doesn’t stop the impact of the initial hit, but it keeps the head from rattling around inside the helmet after the collision. 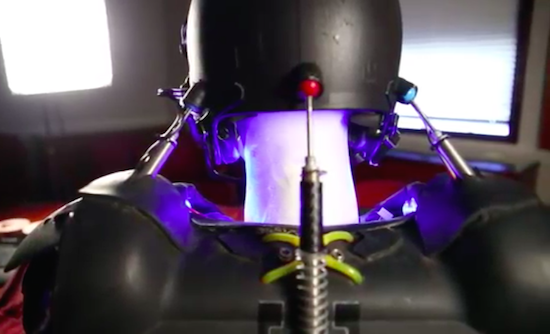 The sensors are also able to measure the amount of force with which athletes are hit and, using a radio, can wirelessly transmit that data to trainers on the sideline. Knowing that could help healthcare professionals diagnose concussions more accurately. Given recent events around concussions and traumatic brain injuries, Garcia’s idea can certainly play an imperative role in the future of sports.

Read all about the Texas Tech undergrad’s project here.