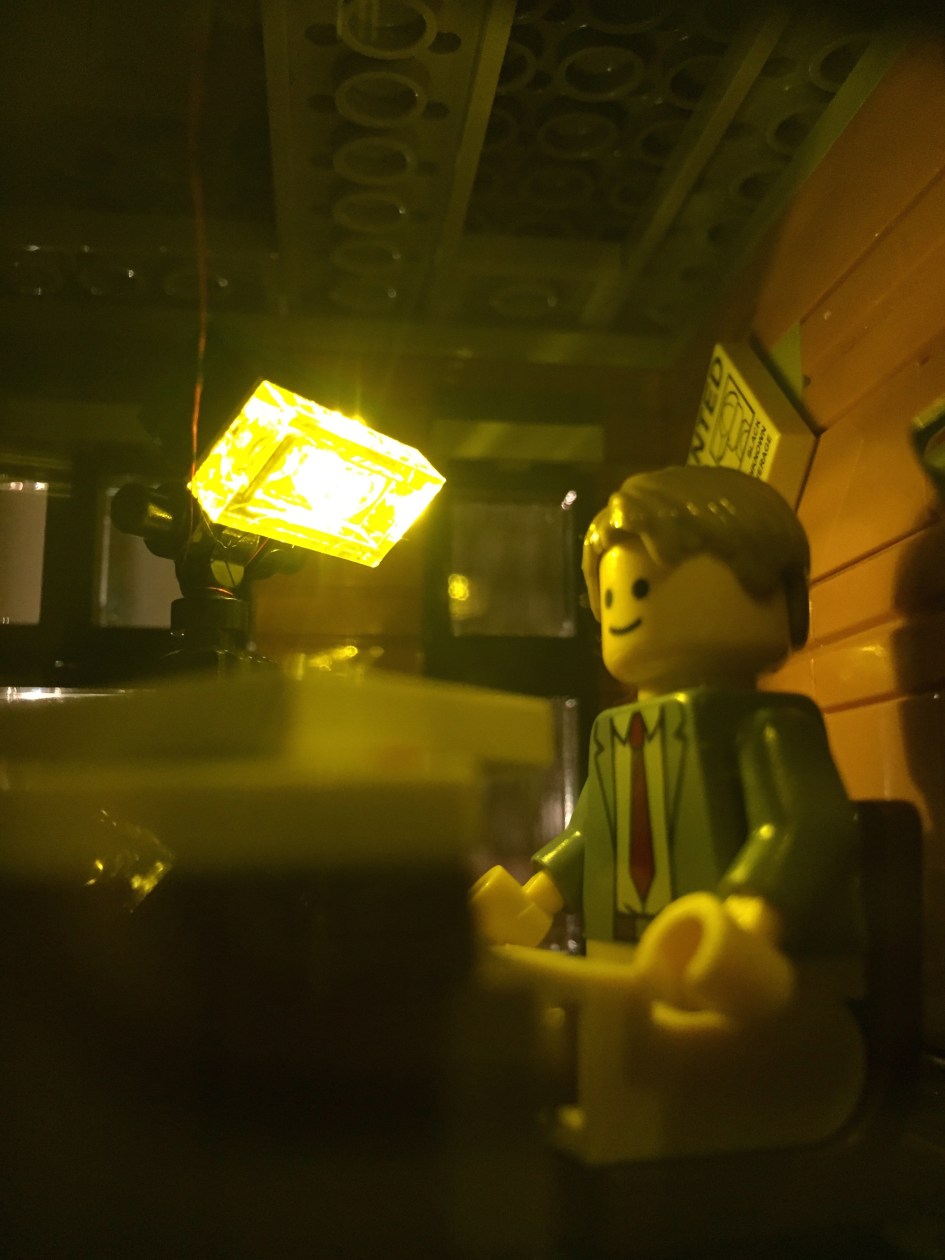 This post is all about the types of LEDs I’m using, wiring ideas and how I place them in the Lego city. Through trial and error, I’ve found some pretty good solutions. But it still takes a lot of work to make it look good.

There are a lot of different LEDs out there and finding the best ones took some trial and error. After a while, I found some pretty good applications for them all. 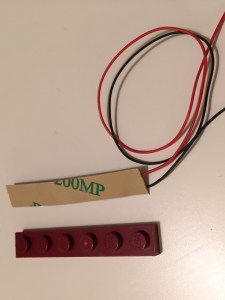 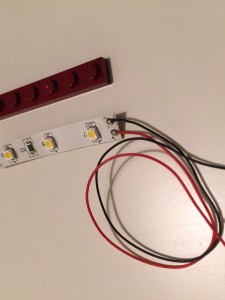 These strips can be found everywhere, and usually come in a roll up to several meters. They require 12v and have built-in resistors. There are three LEDs per segment, which allows the strip to be cut to size.

The long strips are cost effective but can be a little tedious to cut and solder on leads. I bought a bunch of pre wired strips with 3 LEDs for a little bit more, because my time is valuable (I have a 14 month old).

What’s extra special about these LEDs is that they have an adhesive tape on the back that you can then easily attach to a 6 stud lego plate. This makes them really versatile. 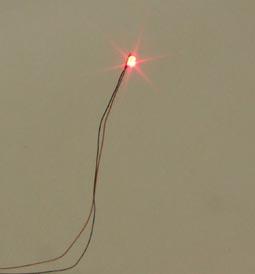 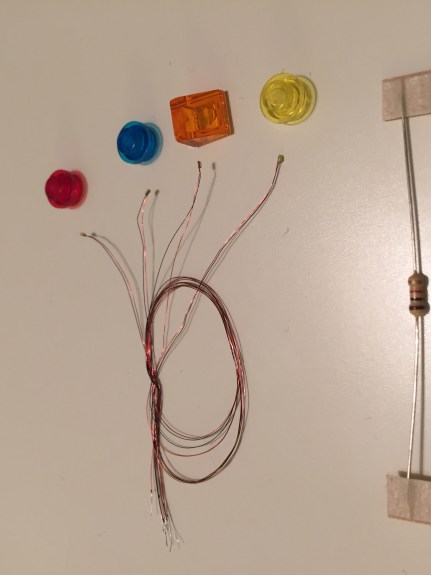 These are the smallest LEDs I’ve found. Measuring 1.0mm x 0.5mm, you can easily hide these anywhere. The hard part is soldering on the resistor, which also needs to be hidden. The leads literally feel like hair and the LED bulb looks like the root. Its best to just wrap the lead around the resistor a few times to make sure it has a firm connection, same goes for the extending wires. I then wrap electrical tape around the bonds and resistor lead, to avoid any exposed metal.

Take care to not break off the lead, it’s really fragile. I’ve broken at least two so far. 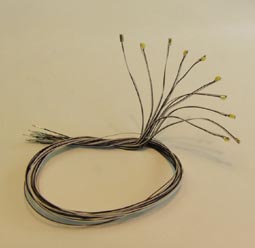 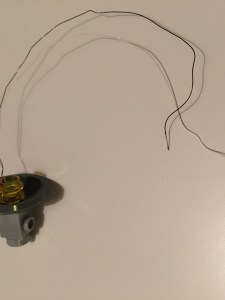 A small but slightly larger LED and lead combo compared to the micro. Measuring 1.6mm x 0.8 mm, these are still small enough to fit between two closed bricks. You still need to solder in a resistor and tape it up. Since its a little larger, the wire is more durable and generally easier to work with. I use these most for street lighting, exterior lights on buildings, etc. 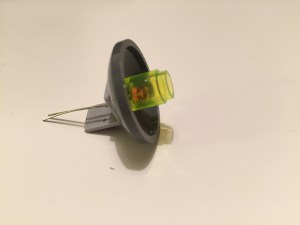 I bought this pack of LEDs from my local electronics store. Most are not really ideal for adding lots of light to an area. I did find a few that were small enough to fit through a cylindrical lego piece and dish which is cool. I find them handy for general effects and they are perfect for the microcontroller projects because of their low voltage. I have jumper leads that I tend to just attach to them for testing projects or if I’m being lazy. I usually place the resistor on a breadboard when using these for convenience. 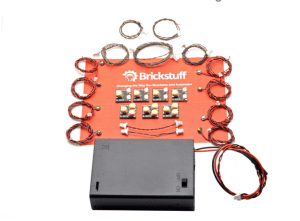 I looked at getting these for a long time. They run at 5v, which is a little safer but really it’s their convenience that pulled me in. After wiring tiny LEDs to resistors and then having to run the wiring, I definitely see the value.

They are pricey to begin with and combine that with trying to ship to the UK, I would being paying a fortune to light up this city. I’ve had to stick to my own ways but wouldn’t rule these out if you live in the US and can’t be bothered to manage the wiring.